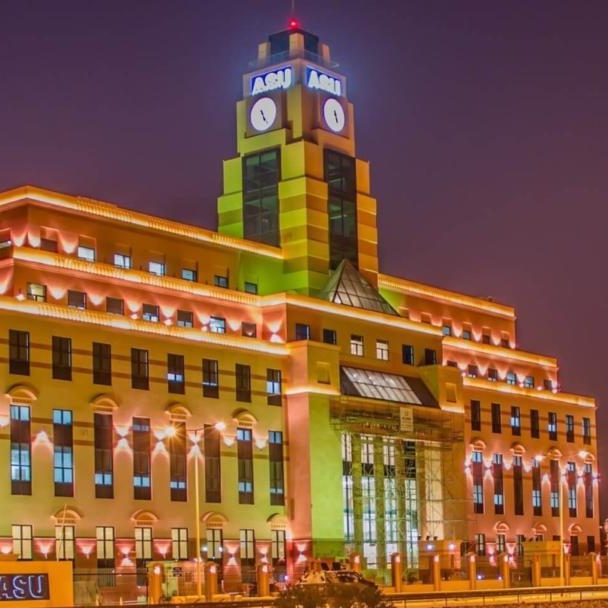 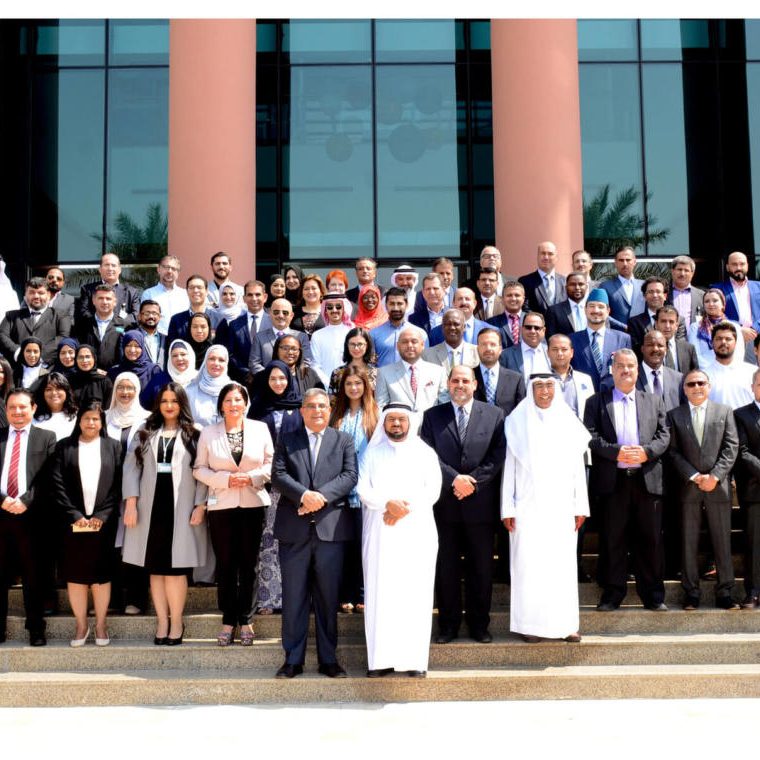 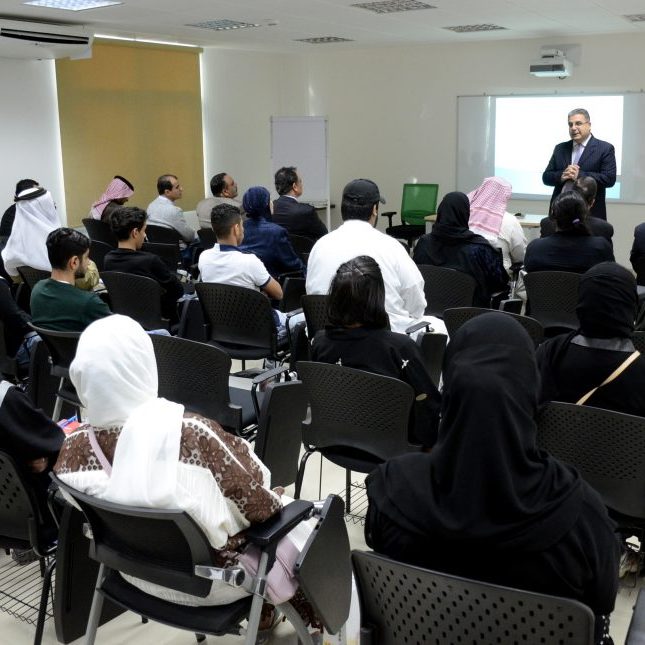 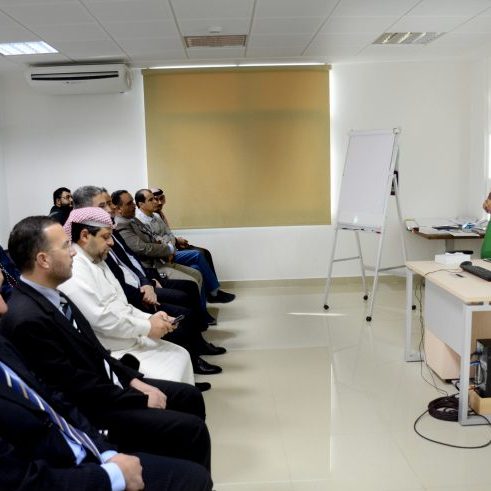 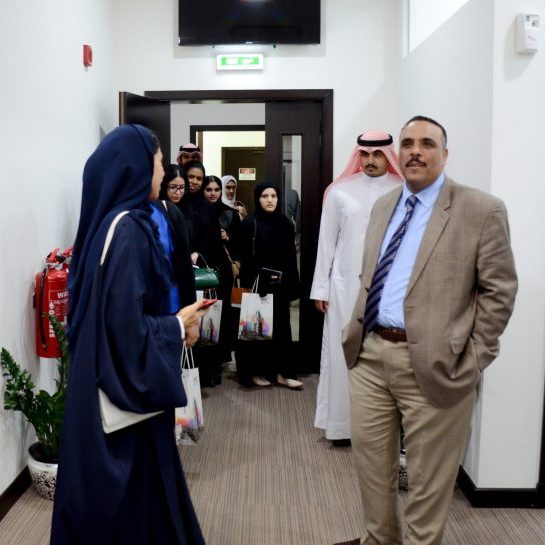 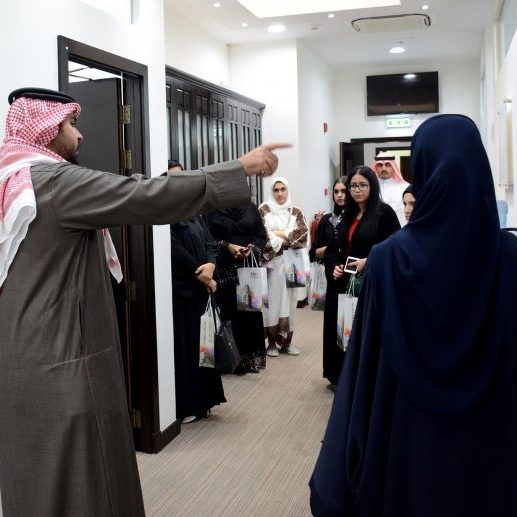 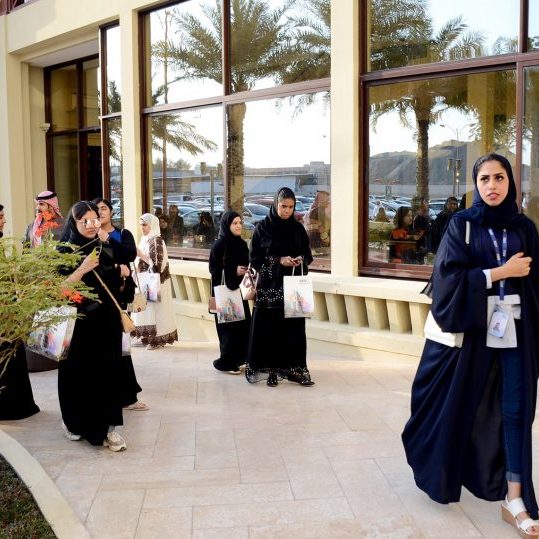 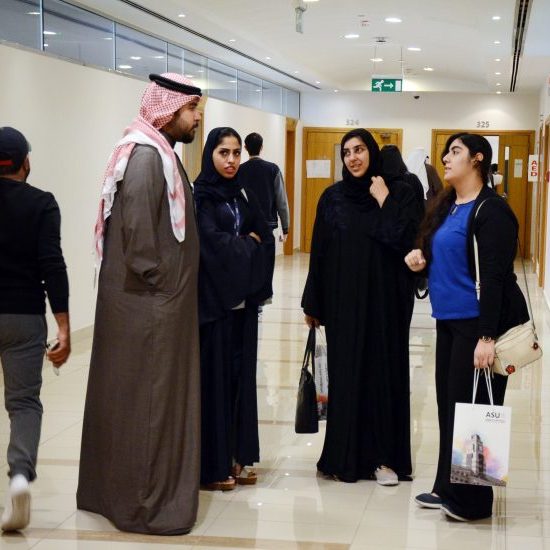 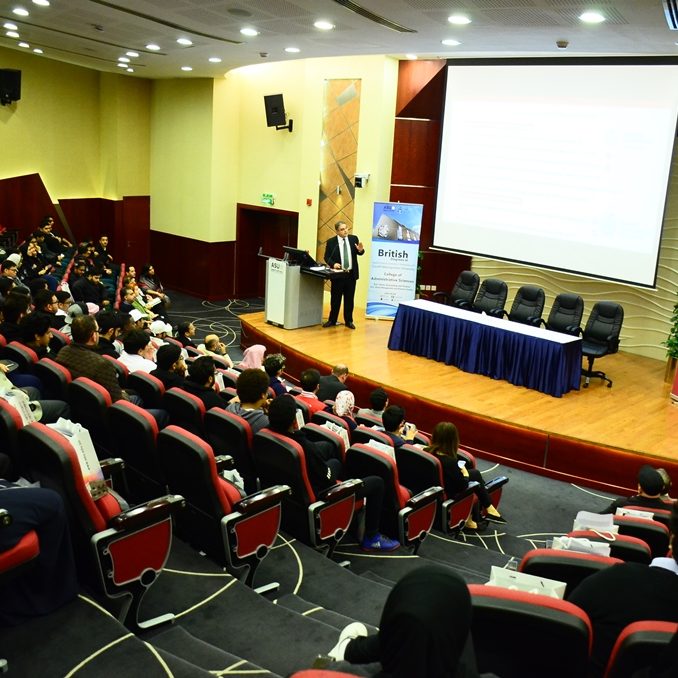 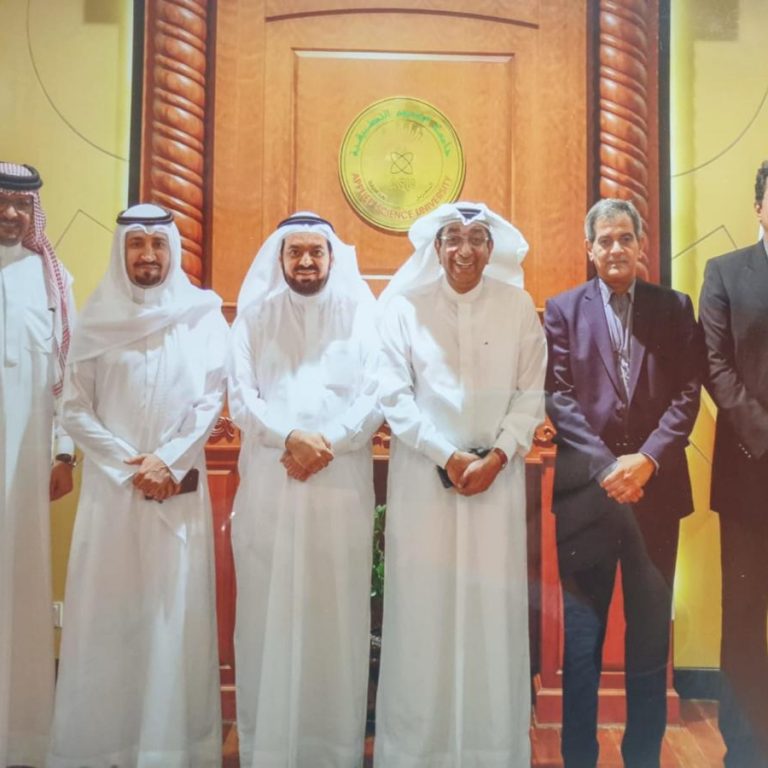 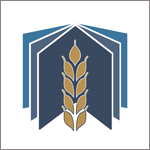 Being a partner with one of the leading teaching institutes, the Applied Science University (ASU) of the Kingdom of Bahrain was founded in 2004 under license by the Council of Ministers, and is an independent higher educational institution accredited by Bahrain’s Ministry of Education.

The University began its first year with a capacity of up to 1500 students before successfully transitioning to its new building that has a capacity of 4000 students. ASU is one of the first private universities in Bahrain that is authorized to teach in both Arabic and English.

Arts & Science, and Law with an engineering college set to open in the near future. The University’s modern campus spans an area of 24,000 sq. meters. The campus offers state of the art amenities including the latest electronic technology in classrooms, design studios, lecture halls, computer labs, language and specialised laboratories, as well as a high-tech library and 320-seat lecture theatre. The Campus also boasts sporting facilities including tennis, handball, volleyball, and basketball and badminton courts.

Vision
The University’s vision stems from the analytical and statistical studies conducted by the University through which the requirements and objectives of the Bahraini community have been identified. The findings of our studies have clearly been reflected in the selection and introduction of modern educational programs that conform to the approach of education in the Kingdom of Bahrain and the Arabian Gulf region.

Mission
The University’s name represents its philosophy of higher education. The University believes that the academic theory must be closely related to practice and to serve as its mission in offering the best educational services that are compatible with the highest international quality systems practiced by well-established academic institutions. This has truly enabled us to enjoy a good reputation among universities in the Kingdom of Bahrain and abroad. Thanks to our reputation, we have been able to sign several academic agreements with established universities known for their strict observation of high academic standards in the selection of their faculty members and academic programs such as Moata University, with its civilian and military divisions. This certainly proves that the University enjoys the technical means, conditions and specifications expected by such a university for signing an academic partnership agreement. Given the University’s brief history, this is considered as a significant academic achievement.